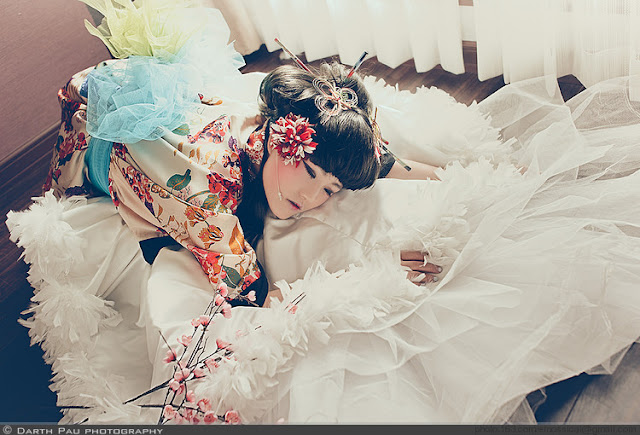 it's an amazing feeling
that i have attended quite a number of wedding dinner-Sss within this 2 years
LOL
significantly
all these events
show that i am growing "mature and mature"
erhmm..
and it's time for all my cousins to get wed

oppsY! hehe
i am gonna reveal my age Xp

and it has been a thousand years that i updated my blog...zzz
haha..before started to share their photos..
of course i will share mine 1st Xp 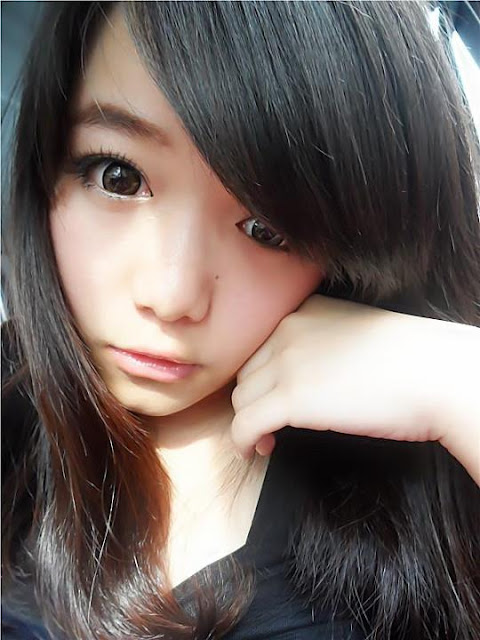 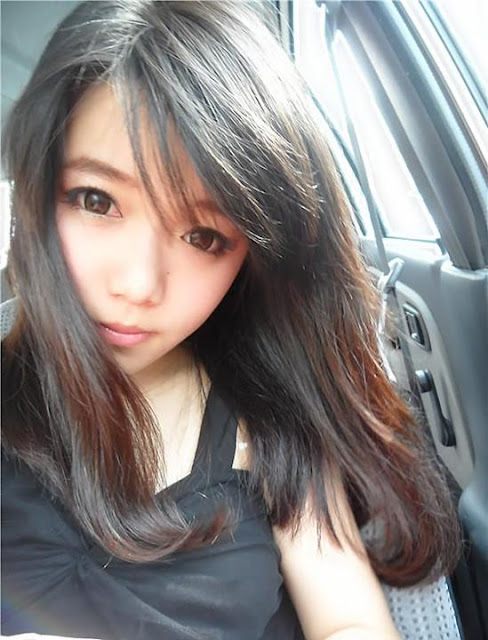 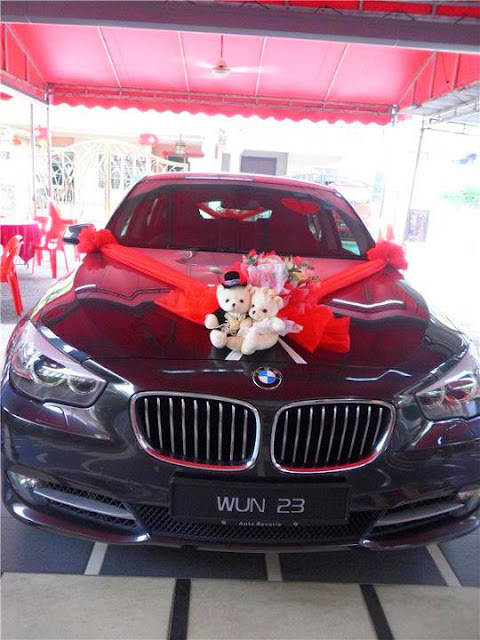 In the morning , follow the tradition
that we have to run on some rituals :) 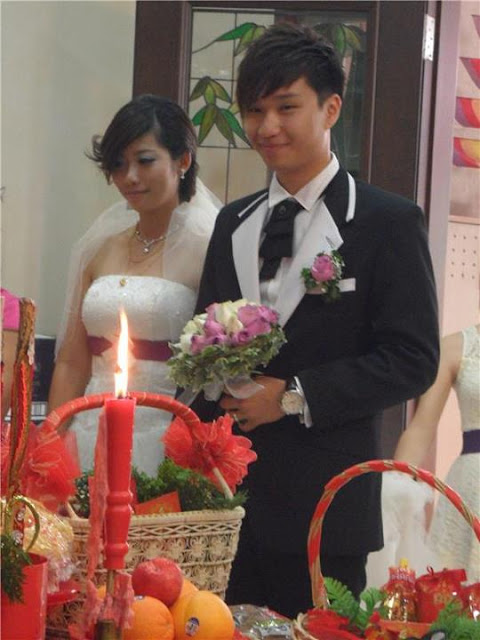 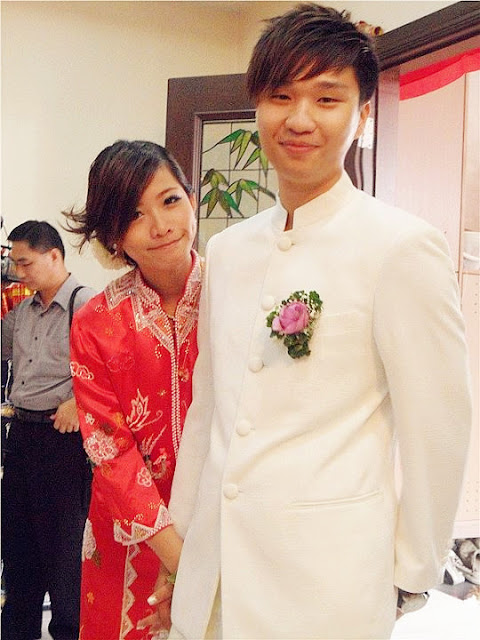 The pretty bride and the charming groom ..
what a perfect match! =) 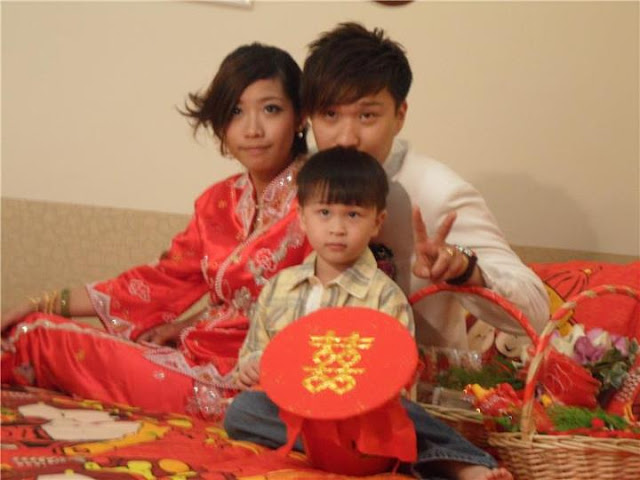 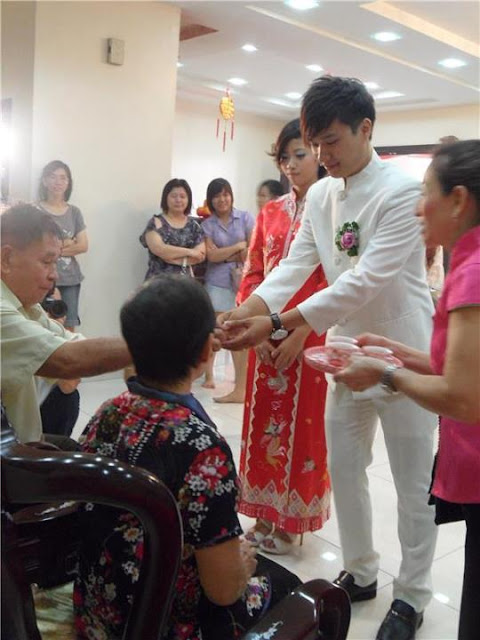 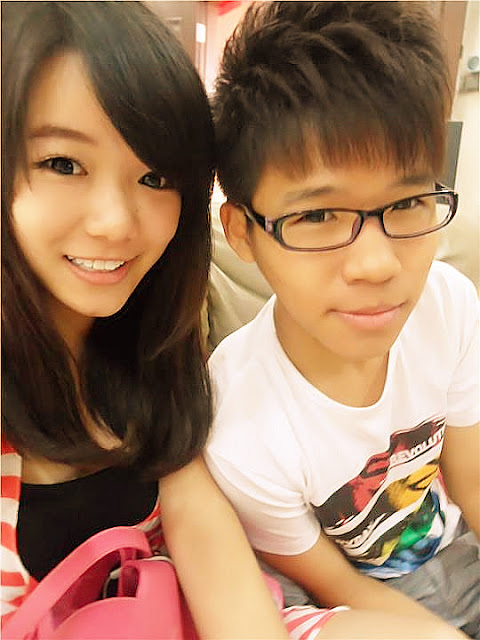 my brada and I 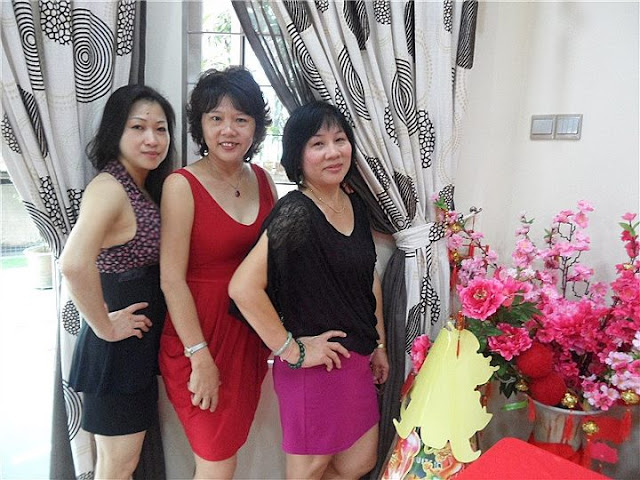 LOL..sophisticated aunties in a line!
Guess which one is my mummy??=P 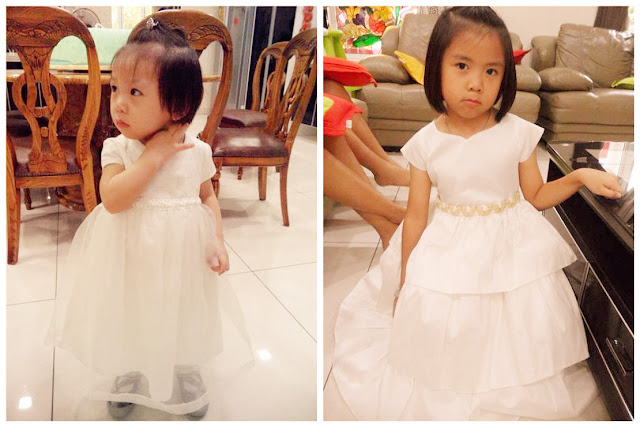 both cute siblings with their gown on LOL 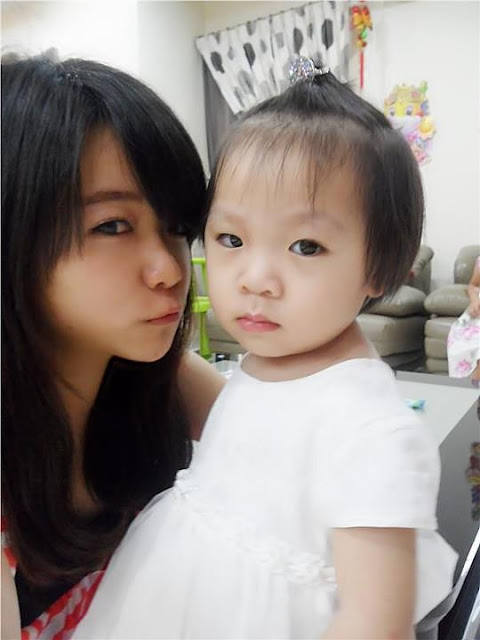 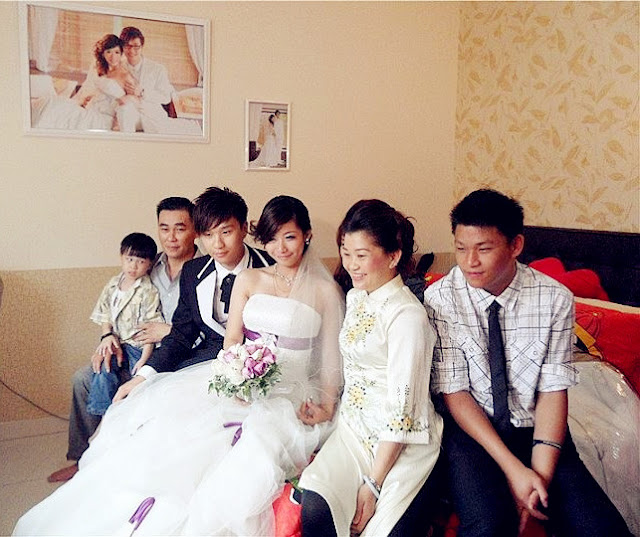 At night, we have a  sumptuous wedding dinner at Dynasty Dragon Seafood Restaurant,SS2 Mall
the waiters there are really helpful and polite
the condition there is quite spacious and comfortable
with great view and well-decorated 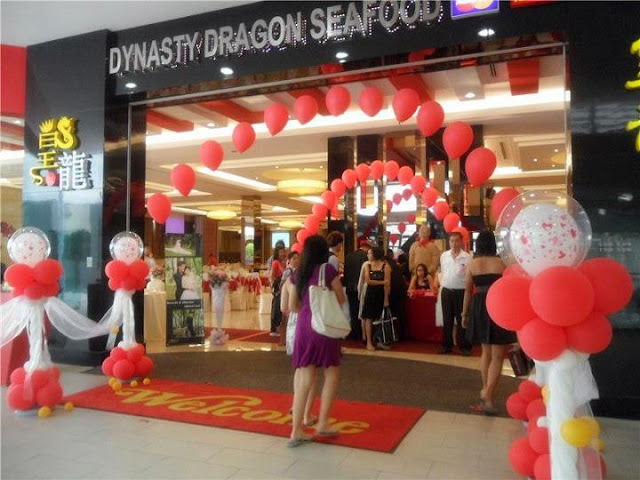 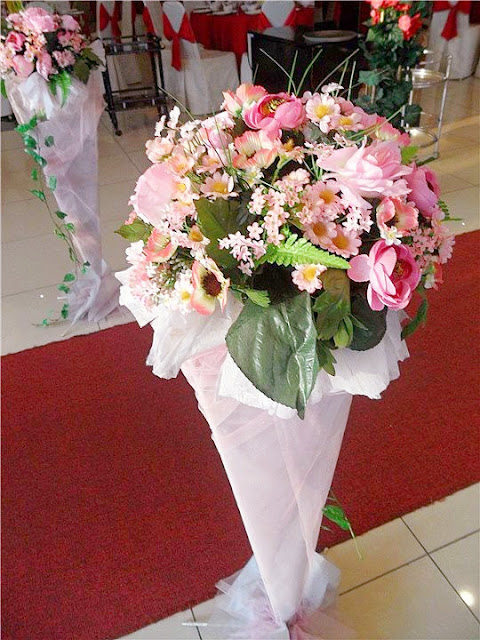 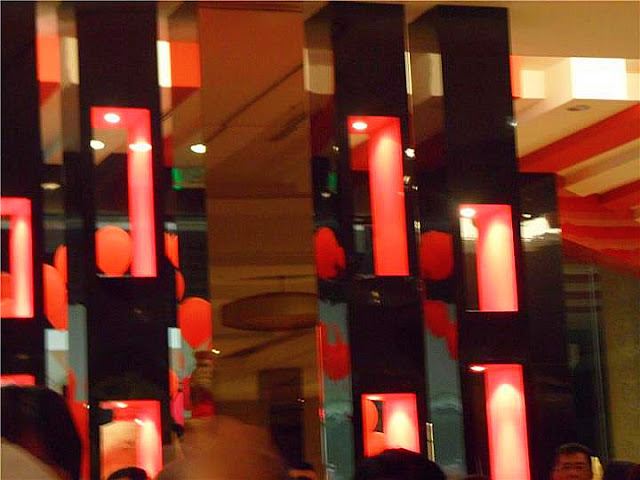 sorry for some minor imperfetcness , as my hand shakes when capturing this photo
T_T 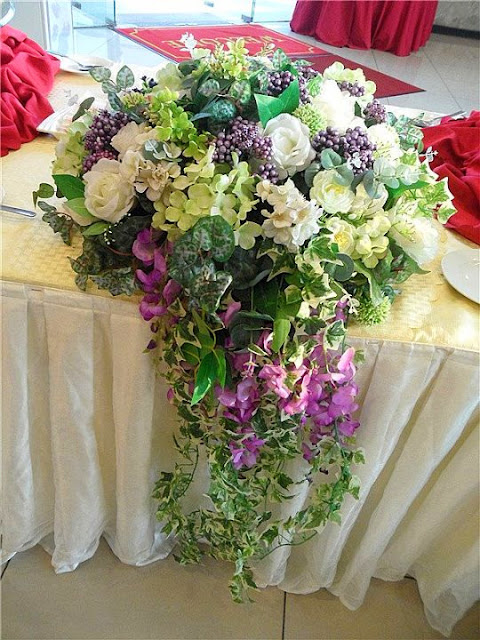 lol..to show off some of my photography skills =P 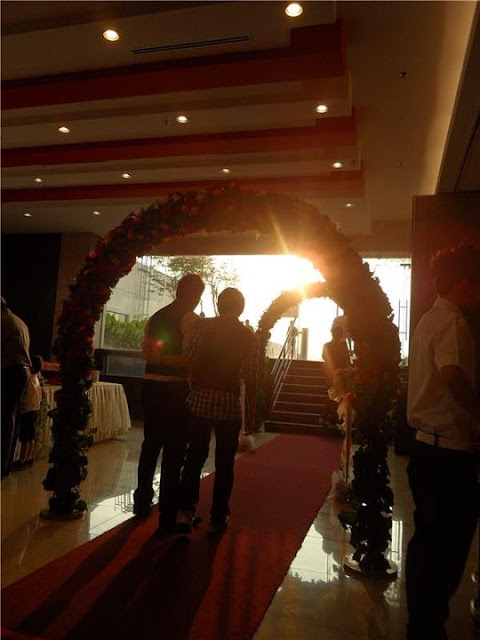 the glare is just nice 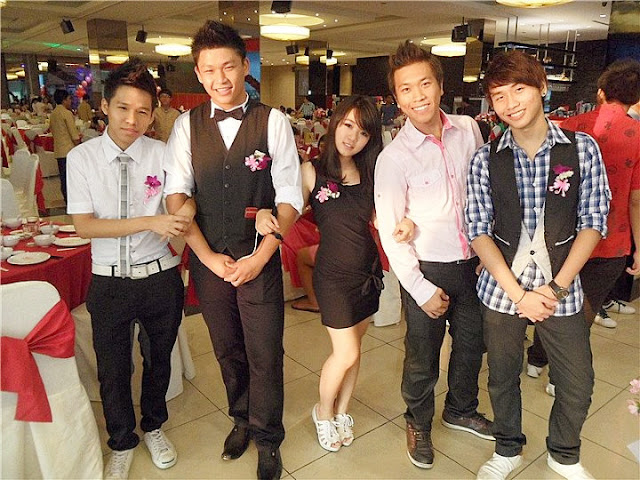 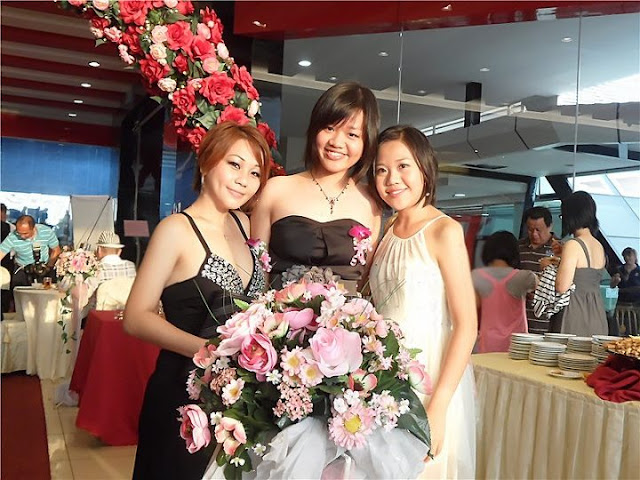 Ladies in a line! 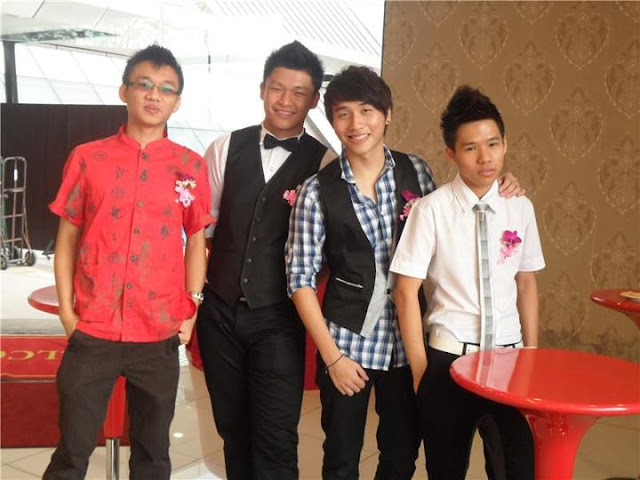 Gentlemen in a line! 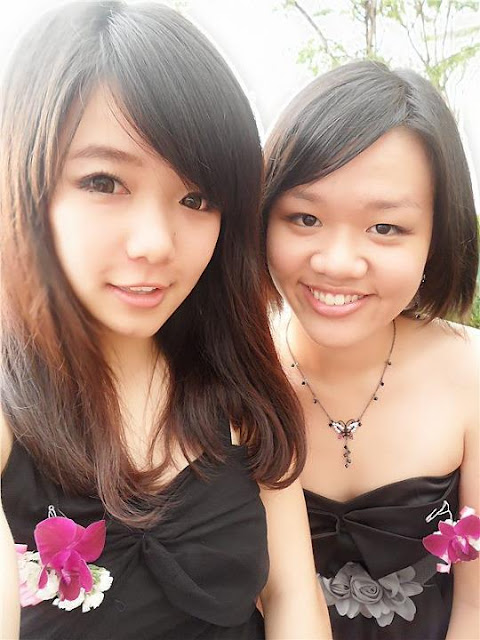 With my cousin sis 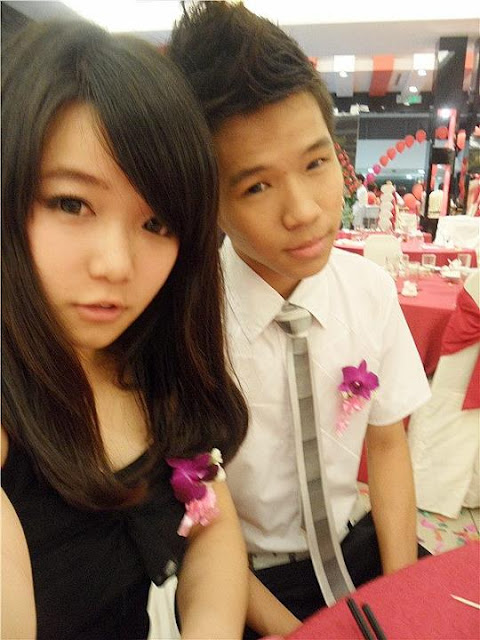 with my brada again 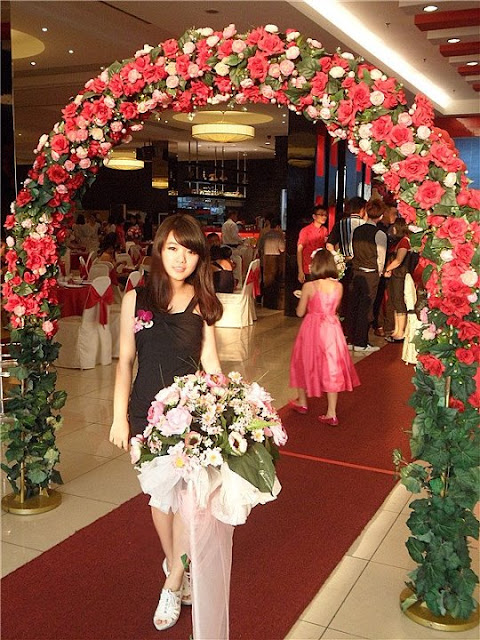 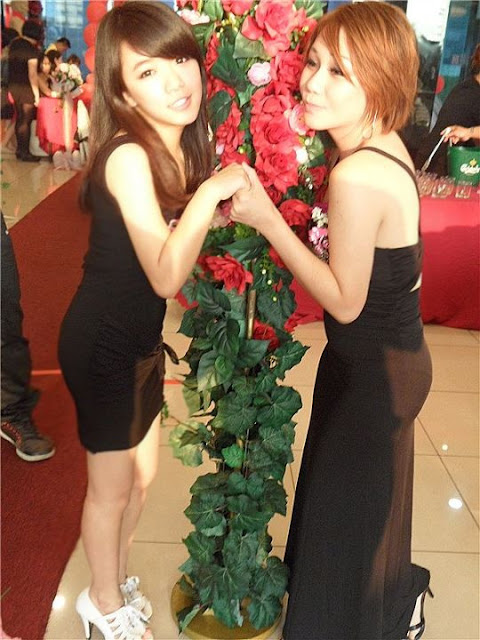 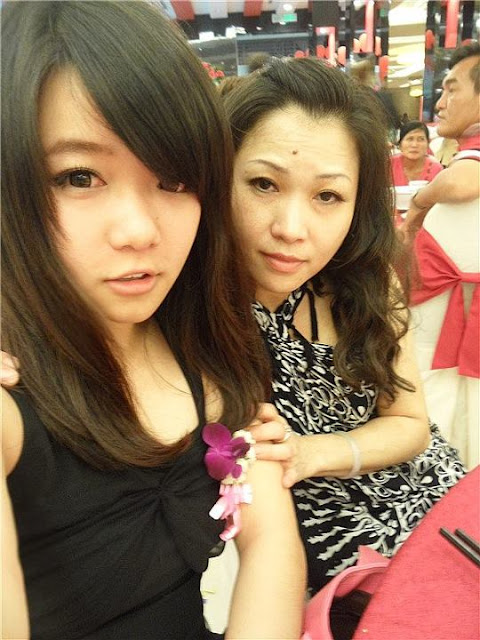 with my lovely mummy :) 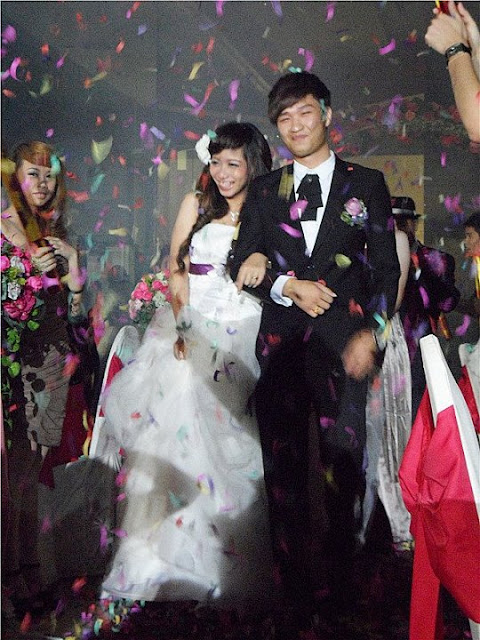 tadaa..the main characters came out
with massive smiles on their face
full of happiness 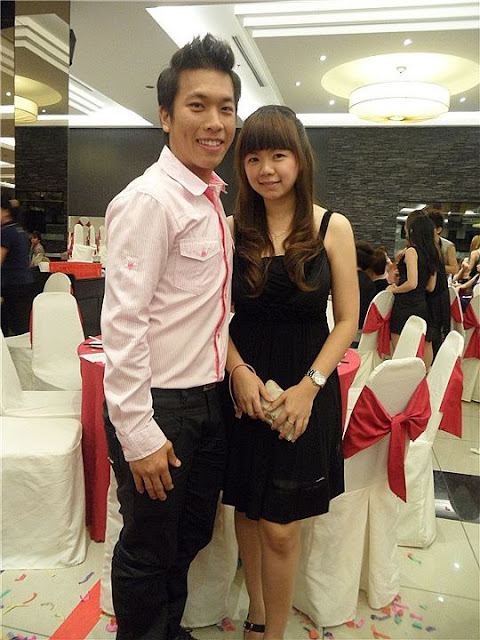