How I paid for my carelessness

It's a terrible week. 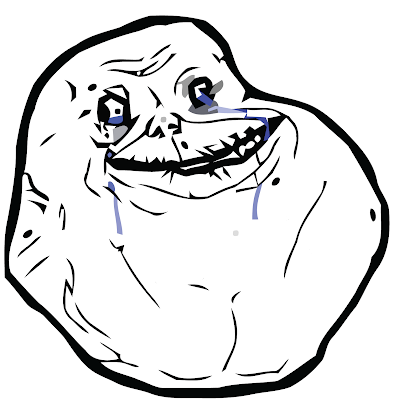 I just suffered from mild food poison few days ago. After having a flash back and it happened to be having my dinner at a Mamak stall.
Unpleasant vomit feeling when I smell something that's slightly strong and eat any food,  so I just ended up finish a tiny bread in 30 minutes.
Headache that I felt my head is going to explode and it's like dragging a heavy load on.
Stomach pain like all my intestines are being squeezed and pulled, like having an tiny orchestra, I can even hear the sound that they are "working".
Serious diarrhea, visiting the toilet non-stop, I think more than 10 times, and I am still visiting the toilet this morning, I wonder if there's so many things to defecate because I didn't have much food the day before. 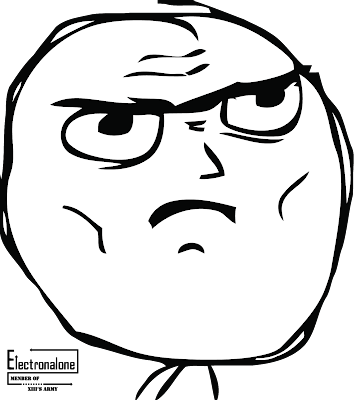 Well, so I went to the doctor, and it's all the Char Kuey Teow's fault wtf! But then my friend who shared the food with me, she is very fine. Zzzzz

Maybe luck is not on my side, I lost my parking ticket today, I paid for RM30 OMFG! I wonder it's not my day or I am too careless!
It's such a terrified feeling when I was looking for my ticket. I thought it's in my car as it's what I remembered and it's definitely a habit to me.

Try to recall....
I pressed the button manually on the machine and I have my parking ticket automatically. Checked the board, "RM2 for Saturday and Sunday". I parked my car happily and I put the ticket at a space which nearby the car handle inside. I picked up non-stop calls from my supervisor and my cousin. I still saw my ticket.

After few hours, I got back to my car and I can't find my ticket. And still can't find after searching it high and low, from the car inside to the car outside. In short, I LOST it wtf!

Asked the fellow at the auto-pay counter,
Me: "I lost my ticket"
Fellow: "Did you find properly a? You need to pay RM50"
Me: *WTF? I am supposed to pay RM2 only and now I going to pay extra RM48* "Cheaper can ah?"
Fellow: " I give you discount, you just need to pay RM30 because my supervisor is not around" *so kind, somore got discount*
Me: *pulling out the money unwillingly*

I am not saying that I am stingy or what, but I feel gross to pay RM30 for parking and I have never paid this amount for parking, never at once, it's just simply a piece of tiny paper and it's all happened because of my carelessness. Damn! *shit* 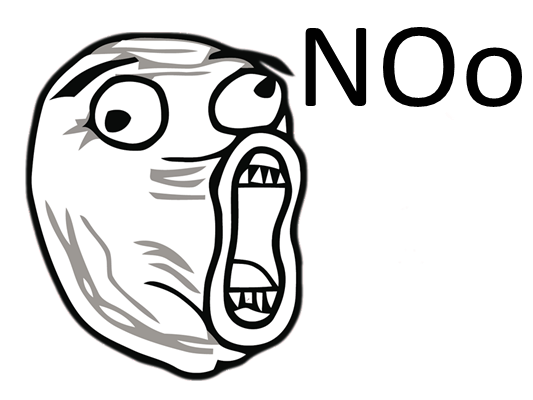 Let me explain to you, why am I so sad. Maybe to you, it's just RM30, you are not itchy with this amount or even give a damn. But to me, it's a lot! 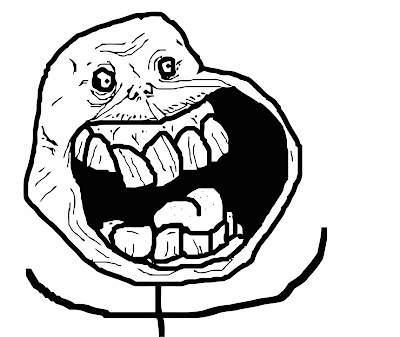 You see! I can do lotsa things with these 30 bucks, but I paid it for a tiny and thin paper sheet! arghhhhh