Actually it's my first time working as a promoter over my life time after 19 years. I have never thought of working as a promoter, I felt it's kinda embarrass for me.
What about if someone recognize me when I am working else where?
I am not saying that I am sort of FAMOUS or what. But just feeling awkward when I meet my friends while I am distributing the samples or flyers. How am I going to get rid of this awkward situation?
"Arrhhh, are you Amelie?"
"oh...oh...yeah..I am selling milk, do you wanna try some?"
"oh, I am selling butter, wanna buy some?" 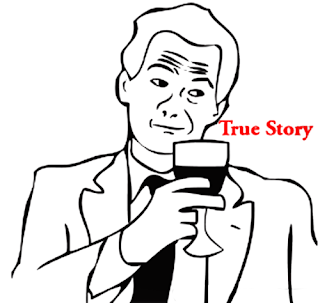 But then, since I've worked as a promoter for a month, I just get used to it already, actually. Selling cosmetic products on roadshow and sampling promoters. It's a part-time job that you can actually earn a hundred bucks in a day. Not to compare with those show girls la, just distribute flyers for less than 3 hours can earn 300 bucks.
Part-timers' job are FAST earning compare to full-timers.
So, working as part-timer and blogging, I am able to attend events and working for money too.
Killing two birds with one stone.

I am just going to share some situations that I've met during my work being a promoter. I felt so funny after having a flashback and going through all this situation.
I wondered what the consumer think of the promoters? 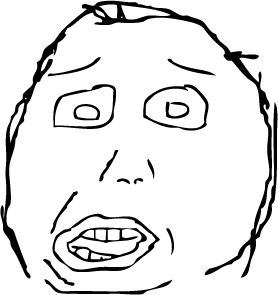 #1 Promoters are invisible
When they are giving out samples or flyers to you, you try to ignore them. Pretending that you are blind or deaf. I don't know if it's the problem on human itself or this is the courtesy that we've developed since young. Not only the kids, but the grown-up parents, having attitude problems like this. I thought that we are taught to say thank you during moral class since primary school? You can just said "No, thanks" or even "thanks" to them, is it so hard to speak? Promoters are human, they are working and earning for life too. And why are you so ego, pretending that you are a part of the handicapped? Sometimes, I just feel that's so irritating, I tried to approach twice but they don't even give a damn. I was talking to the air. 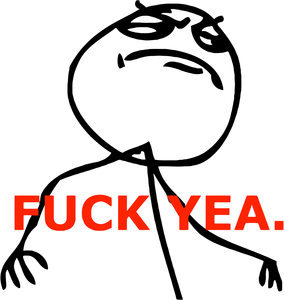 #2 Promoters are monsters
There's some people that pushing their trolley away, making a huge turn, just to stay away from the promoters. Some how there's some little kids who wanna try the products that the we give, but then the parents ask them to walk away ,"Don't! Don't" Yeah, promoters are scarier than ghost. OK, ghost don't bite actually. They just giving out flyers, delivery messages to you. They just want you to try something new, getting update with latest news. What's so scary about them? They are just working and earning for life, they can't cheat your money just by asking you to try some products, if and only YOU are WILLING to purchase it. 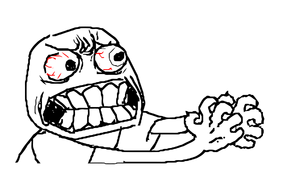 #3 Promoters are stupid
When I was giving out milk samples and a customer said she was allergic to milk or some kind of lactose in-tolerate excuse or I don't drink milk. Yet, she just taken other brands' milk in front of me. Oh well, maybe the other family members are not allergic. But for those who lied, why you wanna lie to us?? You can just say " I prefer XXX, thanks". We are not asking you to buy after trying, but then why don't you try something new? ? We are not trying to poison you. But, can you be true to yourself? Why you wanna lie? 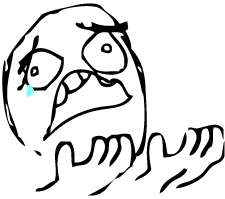 #4 Promoters are idiots
You know there is some customers that they are just so awful by telling me to pour the milk for them for about 5 times. "Can you pour more?" "Can you fill the cup?" " Can I have one more, two more, three more and ........" They are not buying any eventually. WHY SO GREEDY?? They can even walk around the store, trying all sort of the samples for timessss...non-stop trying OMG!!! it's so ridiculous, they just wanna have their meal for free in supermarket. Or the customers itself thought that we have short-term memory, forget who they are for every 2 seconds? Or you just wanna embarrass yourself? 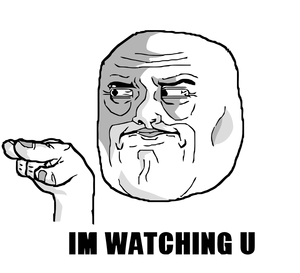